Register your team today!  Teams can pay the entire team fee $1800, or pay a deposit of $700 with a $1150 balance automatically charged one month prior to the tourney start date.

PRE-GAME SHOOTOUT: The five shootout players must be ready 45 seconds before warm-ups end.

•Each game is worth a maximum of 10 points. Six points for winning the game during regulation time, three (3) points each for a tie. •Two (2) points for winning the pre-game shootout. If there is a tie in the shootout then each team receives one (1) point. •One (1) point for six (6) penalties or less (this bonus point can be awarded to both teams if they qualify). Minor penalties are considered one penalty. A major penalty is considered two penalties in this bonus point system. Misconduct penalty is considered two penalties. •One (1) point for shutout (this may be awarded to both teams if there is no score after regulation time in round-robin play). •Point system and shootout are only for pool play of the tournament. Once teams are seeded there are no longer shootouts or unique point system. 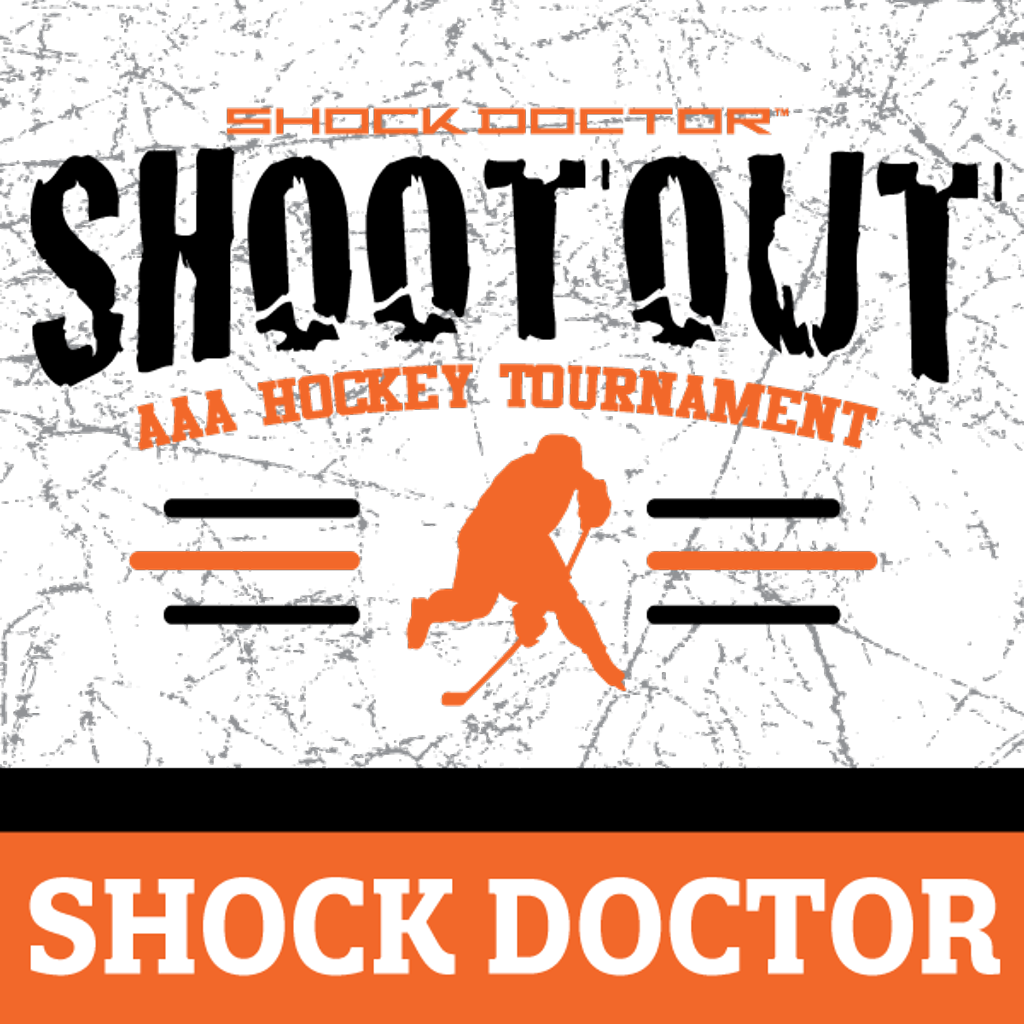