Here you will find the Updated schedules and results for the 2022 Meltdown!

Congrats to these 2022 Championship teams:

Hockey is currently experiencing a disturbing trend towards increased verbal abuse and mistreatment of officials.  North America is in a referee shortage, in part because of these kinds of behaviors.

We are taking this very seriously in 2022 and standing by a strong initiative of Zero-Tolerance for all games!  Coaches, players and spectators MUST never verbally abuse an official from the bench, on the ice or from the stands.  Anyone that is identified as doing such will be removed from the arena without question.

Respect the officials that are working the games!  Coaches coach, players play, parents cheer!  From mites to the NHL, referees are humans, doing their best for the game and deserve respect.  Let's make youth hockey a place our kids will one day want to become an official!

Team Waiver Form - Submit at check-in before your first game

The 27th annual Minnesota Meltdown is gearing up for great hockey this April.  Come play in Minnesota's best AAA hockey tournament of the year.  We are offering 20+ competitive age levels of and expect to have the strongest field of teams to date. 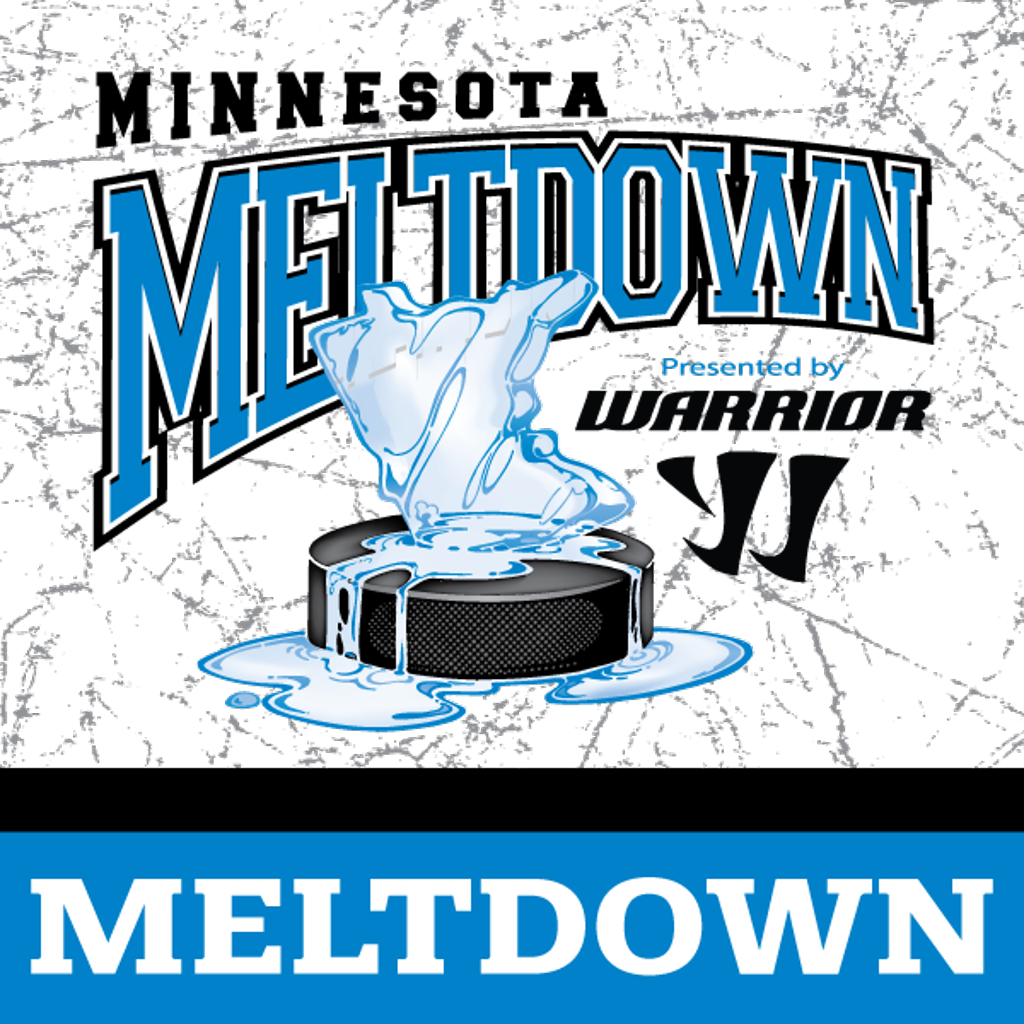 Register your team today!  Teams can pay the entire team fee $1800, or pay a deposit of $700 with a $1150 balance automatically charged one month prior to the tourney start date.

Download the FREE app below on iTunes or Google Play for Android to view schedules, results and more...